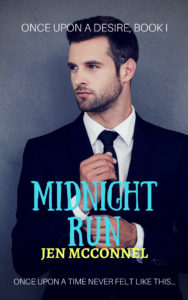 Running, coffee, and New York City: Nora feels like she’s got it all. But when this barista meets Kingston, a handsome Texan, she realizes the one thing she’s been missing is love. 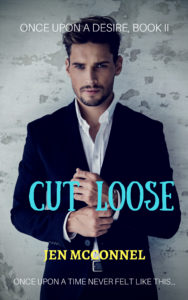 Sean hasn’t written his own music since he saw the power his lyrics could have, but that doesn’t stop him from playing covers and trying to have a little fun with every woman he meets. When Amy gets under his skin, however, Sean starts to wonder if a random hook up could become something more. 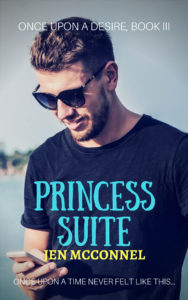 Princess Suite: Pretty Woman meets The Princess and the Pea.

Even though it’s been years since her divorce prompted Lynne to get sober, she still feels like she can’t let anybody get too close. But when her job throws Carter Edwards in her path, Lynne finds herself falling for the movie star, even as she tries to convince herself that her feelings can’t be real.

Once Upon a Desire: contemporary fairy tales with a pinch of spice.